Economics and the Public Welfare A Financial and Economic History of the United States, 1914–1946

In the turbulent years between passage of the Federal Reserve Act (1913) and the Bretton Woods Agreement (1945), the peoples of the Western world suffered two world wars, two major and several minor international financial panics, an epidemic of currency devaluations and debt repudiations, civil wars, and revolutions.

No period in history could serve better as a case study for the analysis of applied economic policy. No one could have been better situated to write that study than Benjamin M. Anderson. From his vantage point as economist for the Chase Manhattan Bank and editor of the Chase Economic Bulletin, who participated in much of what he records, Dr. Anderson here describes the climactic events of a turbulent era.

Benjamin M. Anderson (1886–1949) was a scholar, historian, banker, financier, and economist. After receiving his Ph.D. in economics, philosophy, and sociology from Columbia University in 1911, he taught economics at Harvard University. In 1918, he entered banking as Economic Advisor to the National Bank of Commerce in New York, and later became an economist for the Chase Manhattan Bank and editor of the Chase Economic Bulletin. He also served as President of the Economists’ National Committee on Monetary Policy. 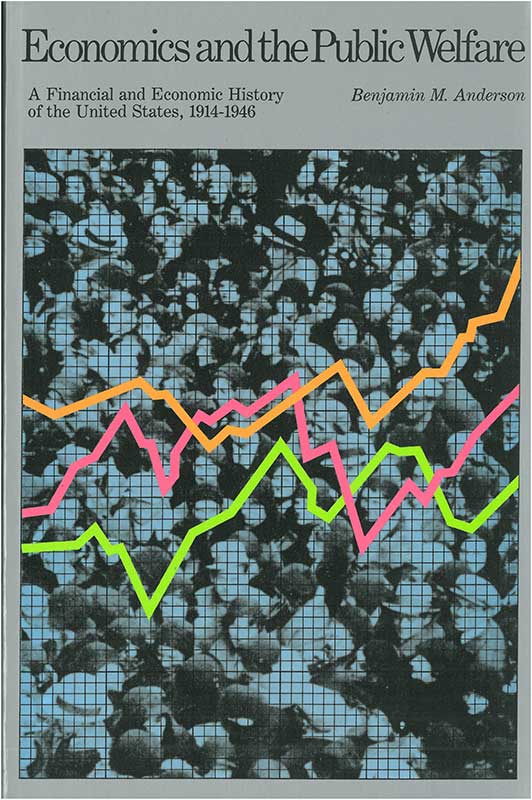